This is a story about four people named Everybody, Somebody, Anybody and Nobody.

There was an important job to be done and Everybody was sure, that Somebody would do it.

Anybody could have done it, but Nobody did it.

Somebody got angry about that, because it was Everybody’s job. Everybody thought Anybody coult do it, but Nobody realized, that Everybody wouldn’t do it. 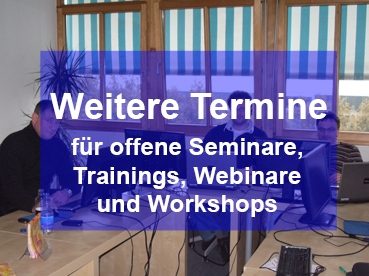 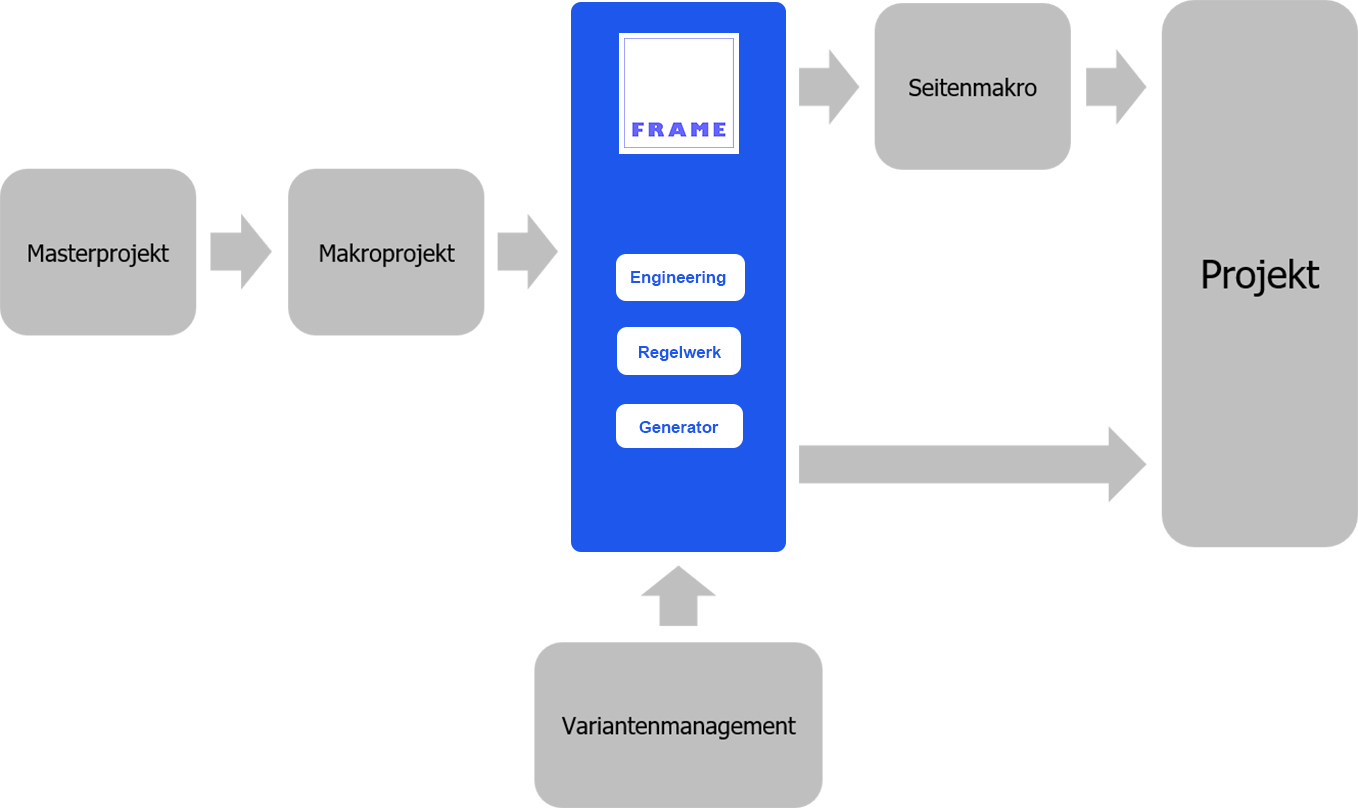